7 Medical Reasons for Feeling Tired All the Time 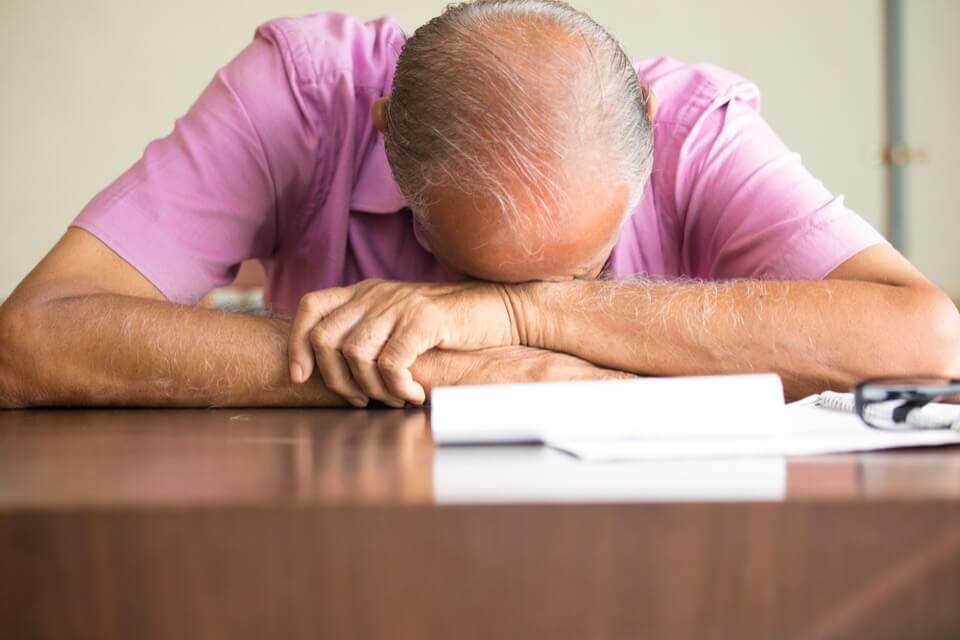 Chronic tiredness can affect all areas of life and make it difficult to maintain work, family and social life. While feeling tired all the time is a common problem, few people visit their doctor with the condition. However, there are several medical reasons for chronic tiredness, many of which could be easily treated. Here are 7 medical reasons for feeling tired all the time..

Type 2 diabetes is an increasingly common health condition that can cause tiredness, excessive thirst and frequent urination. Undiagnosed and untreated diabetes can lead to serious health problems, so it's important to ask your doctor for a diabetes test if tiredness is accompanied by an increased thirst. Diabetes can often be controlled with a few simple diet and lifestyle modifications, although medication may also be needed for some people.

Depression is one of the most common causes of chronic tiredness. Insomnia, poor quality sleep and nightmares can also accompany depression, leading to a constant feeling of fatigue and lethargy. Talking therapies and cognitive therapies can provide long-term relief from depression, although it can take several months to feel the benefits. Antidepressant medication may also be prescribed for some people.

Celiac disease is a health condition characterized by intolerance to grains containing gluten, such as wheat, rye and barley. Ingesting gluten, even in small amounts, can cause digestive disturbances and other symptoms. Celiac disease can also lead to chronic tiredness and anemia. If celiac disease is diagnosed, a strict diet will be needed to control the condition and prevent symptoms.

Iron-deficiency anemia is one of the most common reasons for feeling tired all the time and is caused by low levels of iron in the body. Symptoms of anemia include lethargy, muscle aches, shortness of breath and headaches, although some people have no symptoms. Iron-deficiency anemia is more common in women, particularly those experiencing heavy periods or eating a restrictive diet, and can usually be treated with a course of iron tablets or injections. However, anemia can be a symptom of another health condition, so it's important to tell your doctor about any other symptoms you are experiencing.

Chronic fatigue syndrome (CFS), also known as myalgic encephalomyelitis (ME), is a condition that is not yet fully understood by the medical profession. Chronic fatigue syndrome is characterized by extreme fatigue and tiredness that can have a disabling impact on all areas of life. Other symptoms can include headaches, joint pain and a sore throat. Chronic fatigue syndrome is a complicated health problem that is difficult to diagnose, but most doctors are now aware of the difficulties faced by patients with the condition.There are many potential causes of chronic tiredness, including physical or mental illness. However, it's important to tell your doctor about any additional symptoms, as it will enable them to perform the appropriate tests for an accurate diagnosis.