Memory In Nature®: How we celebrate life

The Science Care Program is about life. Each year we plant a tree for every donor who donates their body to science through our program.
Get started

A life-affirming commitment to benefit humanity

Science Care works with the National Forest Foundation to plant trees in national forests throughout the country. This reforestation helps to preserve public land and provide food and habitat for wildlife. Science Care is proud to help the earth and humanity heal through life-affirming action. The Memory in Nature program is a small way we honor the gift of donation to science, and leave the world a better place for future generations. 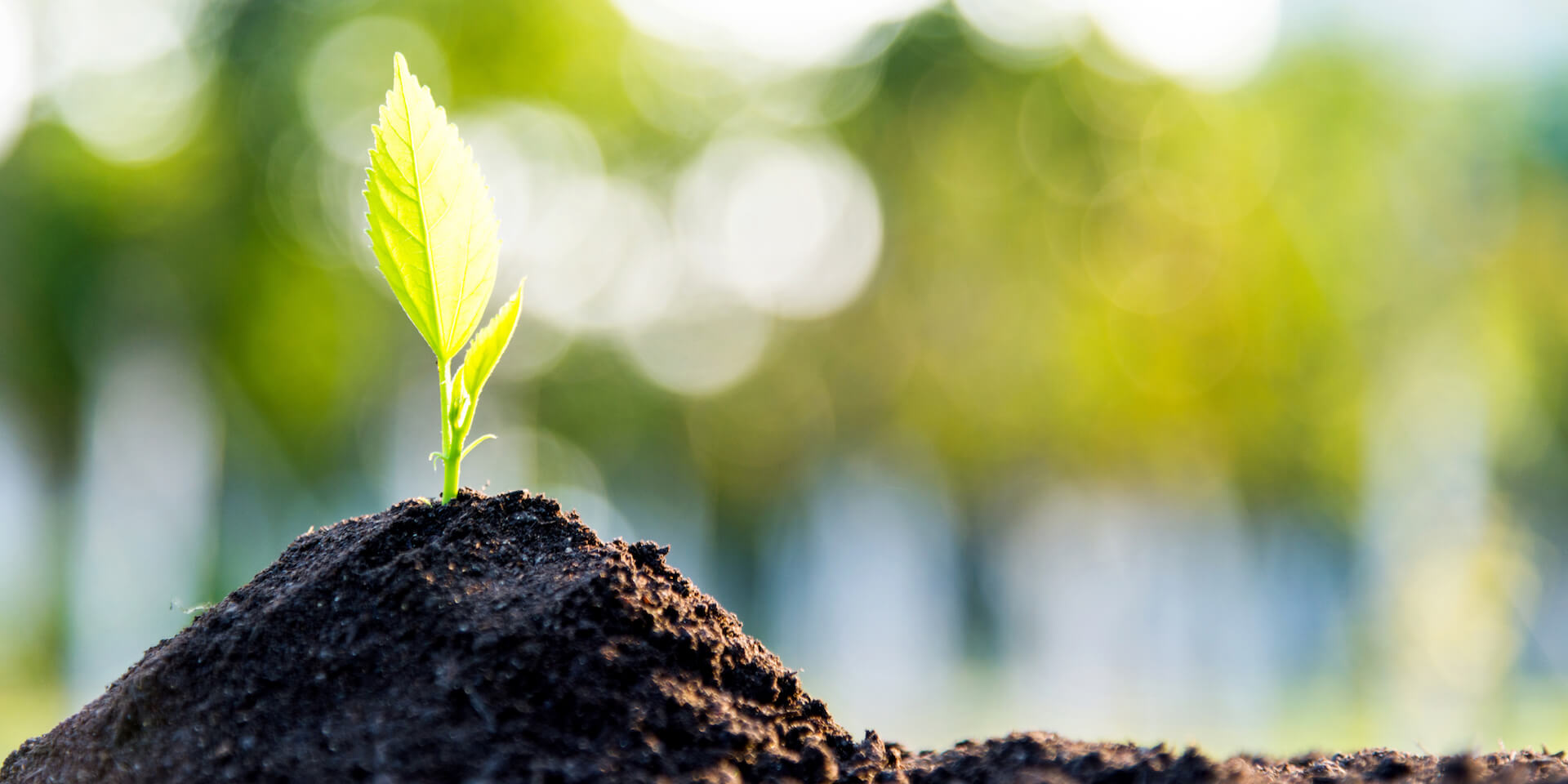 “Thank you for honoring our son in such a memorable way. He loved the outdoors, and the tree represented the cycle of life.”
— A donor's Loved One

This year, in order to more broadly support the many forests that need help throughout the country, our saplings are not being planted in just one forest.  This means we aren’t provided the forest location that your loved one’s sapling was planted in directly.

The Kootenai National Forest is a national forest located in the far northwestern section of Montana and the northeasternmost lands in the Idaho panhandle in the United States, along the Canada–US border.

Western slope of the Colorado Rockies (2020)

The Gunnison National Forest is a U.S. National Forest covering 1,672,136 acres in Mesa, Gunnison, Hinsdale and Saguache Counties in Western part of the U.S. state of Colorado.

The Lassen National Forest is one of 155 national forests across the United States and one of 18 national forests in California. Covering 1.2 million acres, it lies at the crossroads of the Modoc Plateau, the Great Basin, the Cascade Range, and the Sierra Nevada Mountains in northeast California.

Reforestation of degraded sandhill sites on the Etoniah Creek State Forest is critical and has been an ongoing project since the late 1990’s when the State of Florida acquired this property as a state forest. Restoring longleaf pine to this site will allow for Wild turkey, white-tailed deer, quail, gray and fox squirrels, and other species endemic to the sandhill natural community type to flourish.

Arbor Day Foundation reforestation partnership with the Pennsylvania Game Commission, Green Forests Work, the American Chestnut Foundation and the Appalachian Regional Reforestation Initiative. The Appalachian region is home to some of the most diverse temperate forestland in the world, but past mining activities have left thousands of acres devoid of trees and suffering from compacted soils.