Flex Your Brain, Preserve Your Memory 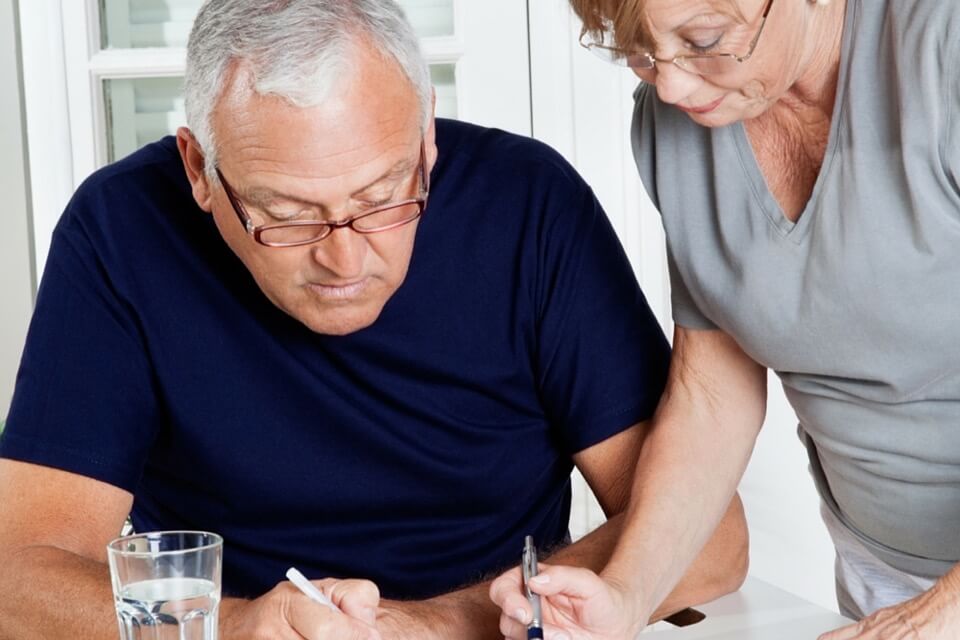 A railroad accident leaves a worker with a steel rod through his head, but he recovers and returns to work. A man attends school, has a job and a family, but tests reveal he's missing most of a lobe of his brain. A stroke patient not only regains speech and mobility, but also acquires a new ability to play the violin.

The human brain has an astonishing power not just to survive, but also to thrive, even after major damage that destroys neurons and connective tissues. Now, new research on neuroplasticity — the brain's ability to reorganize itself and create new neural pathways - promises to shed new light on ways to prevent and even reverse cognitive decline.

Tapping the power of neuroplasticity

As the American population ages, finding ways to combat memory loss from Alzheimer's disease and other forms of cognitive impairment becomes more pressing. Although much of the research on treatments for cognitive decline focuses on developing new medications, a number of recent studies are turning not to external agents, but to the brain's own capacity to care for itself.

Until relatively recently, it was thought that while children's brains were highly plastic, once a person reached adulthood, the brain became static, with a set number of brain cells that could be destroyed by trauma and various bad habits, never to return.

Because adult brains lacked plasticity, the ability to learn and adapt would decrease throughout life, leading to an inevitable decline.That was before today's sophisticated imaging techniques, which enable researchers to map previously unexplored areas of the brain and observe its responses to new information and challenges. That technology reveals a completely different picture of the brain: a dynamic, flexible organ that continually updates itself in response to new stimuli.

The brain processes information by way of neural pathways, with each neuron transmitting its data to the next. When neural pathways are used frequently and for long periods of time, they become strong and account for much of our deep learning and longstanding habits.

Those pathways can be interrupted by damage or trauma. The brain then shunts functions to other pathways in a process called synaptic pruning. But even those damaged neurons have the capacity to sprout new endings capable of transmitting information along different pathways and to create completely new ones.

This kind of plasticity means that individuals with damage to the brain are able to recover lost functions such as speech and balance — or even acquire unexpected new abilities. It's also why we can learn a new skill, establish a new habit, or orient ourselves in a strange city. In all these cases, the brain creates new neural pathways to account for new input. The more it's challenged, the stronger and deeper these new pathways become.

If new challenges stimulate the growth of new neural pathways in the brain, then it follows that a lack of new input and stimuli would have the opposite effect. In fact, researchers studying the applications of neuroplasticity in preventing memory loss point out that the typical modern lifestyle actually contributes to "negative neuroplasticity" of the human brain that predisposes it to cognitive decline.

How does that happen? A sedentary lifestyle that varies little, with limited new input from activity rather than television or video, offers few opportunities for the brain to be challenged in the ways that stimulate new neural pathways. People who stop learning after they leave school, or who limit themselves to an unvarying daily routine that offers little by way of newness, may be denying their brains the chance to grow and stretch — and protect itself from decline.

Neuroplasticity research promises to open a new direction in preventing and treating cognitive decline that does not depend on expensive drugs or treatments. Because we now know that the brain stays plastic for a lifetime, anyone can make inexpensive, positive changes at any age. Swapping the easy chair for a walk in the park or turning off the TV to take a French class can jump start the brain's capacity for building new neural pathways.

Because the brain can regenerate itself even in cases of severe damage, those who already have some form of cognitive decline can also benefit from small challenges such as doing something new every day, using the non dominant hand or learning a new skill. Exercise, too, can support neuroplasticity, especially if it involves challenges to balance and coordination.The brain is a mysterious and powerful organ, and new studies on neuroplasticity continue to explore its drive to survive and repair itself in even the most extreme circumstances. And that may mean that the key to preserving memory lies in enjoyable things like music lessons, a trip abroad, or learning to ride a bicycle.