Gene Therapy – The Future of Medicine? 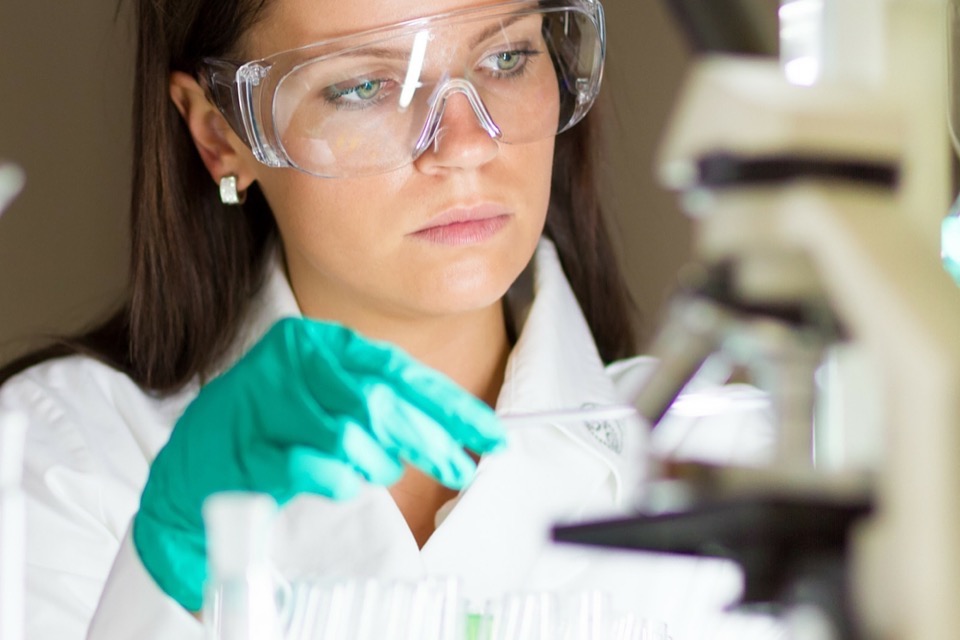 Gene therapy is an experimental method of fighting disease that involves correcting or replacing a person’s mutated or malfunctioning genes. This promising research is now being used in clinical trials and may lead to improved health outcomes for patients with inherited bleeding and immune disorders as well as some forms of blood cancer and other diseases.

What Is Gene Therapy?

Genes carry the DNA information needed to make proteins that are the building blocks of the human body. Some of these genes can become damaged through mutation, which can lead to disease conditions. Gene therapy is a scientific technique that uses genes to prevent or treat disease in a number of different ways:

Currently, gene therapy can be used for conditions in which a change in the genetic coding of somatic cells can alter the course of a disease. For example, to correct a disease in which a specific enzyme is missing, the addition of a necessary gene component for production of the enzyme would fix the underlying problem of the disease.

In many cases, harmless viruses are employed to serve as packets to carry the new gene to where it is needed. When used this way, the viruses are called "vectors," and their own genes may be removed and replaced with the working human gene.  Once the gene is correctly placed, it can be switched on to provide the working "instructions" for correct function.

Conditions Being Treated with Gene Therapy

Although much of this may still sound like the realm of mad scientists tinkering with the human body, gene therapy is an accepted experimental technique that is currently being used to help patients with certain types of cancer to "target" specific antibodies that can be used to fight the disease.

Gene therapy is also being used to correct deficiencies in the production of dopamine, such as in Parkinson's disease, correct some immune system problems, and restore components needed for normal blood cell function in those with certain blood diseases, such hemophilia and beta-Thalassemia. Gene therapy holds promise for treating a wide range of diseases, including cancer, cystic fibrosis, heart disease, diabetes, hemophilia and AIDS.

Gene therapy does come with some potential risks, all of which, researchers are hoping to overcome. Because the genes have to be delivered using a carrier or “vector”, the body's immune system may see the newly introduced viruses as intruders and attack them.

It’s also possible that the altered viruses may infect additional cells, not just the targeted cells containing mutated genes. There may also be some concern that the viruses may recover their original ability to cause disease, or that the new genes get inserted in the wrong spot in a patients DNA, leading to tumor formation.

Hope for the Future

Gene therapy holds promise as an effective treatment option for a variety of diseases at some point in the near future. An estimated 4,000 medical conditions are a result of gene disorders. If some of these genetic problems can be corrected through gene replacement or manipulation, individuals suffering from these diseases may enjoy longer, healthier lives, free of symptoms and the associated medical expenses.