How does Lewy body dementia differ from Alzheimer’s disease? 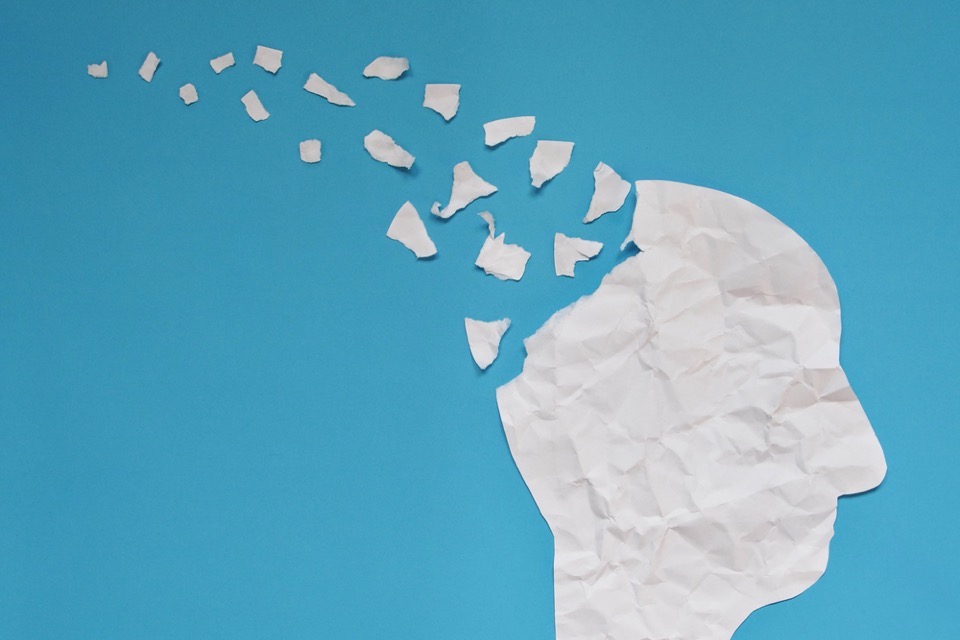 Most are familiar with Alzheimer’s disease, but chances are, if you ask anyone on the street what Lewy body dementia is, they won’t have a clue. The prevalence of dementia with Lewy bodies (LBD) is unknown, but dementia experts believe that LBD accounts for between 10% and 15% of all dementia cases.

As with other forms of dementia, LBD is a progressive brain disorder. It occurs when abnormal deposits of a protein called alpha-synuclein build up in the areas of the brain responsible for regulating behavior, cognition and movement. These deposits are called Lewy bodies. According to the Michael J. Fox Foundation for Parkinson’s Research, there is compelling evidence from recent studies that alpha-synuclein may also play a role in the development of both (rare) familial and (more common) sporadic cases of Parkinson's disease. In fact, LBD shares symptoms with both Alzheimer’s and Parkinson’s disease.

What are the symptoms of Lewy body dementia?

Typical features of someone who is diagnosed with LBD are:

How do symptoms of LBD differ from those of Alzheimer’s disease?

Many patients with Lewy body dementia also have overlapping Alzheimer’s disease, which is why some patients are misdiagnosed. While the two forms of dementia have similarities, there are some important distinctions.

Alzheimer's affects the brain's ability to store new information in the form of memories, while Lewy body dementia targets a different set of cognitive functions - specifically problem-solving and reasoning. Hallucinations occur early in Lewy body dementia but only after about four years in Alzheimer’s disease.

Understanding which form of dementia you are dealing with is important. Lewy body dementia responds differently than Alzheimer’s disease to commonly prescribed dementia medications. If you or a loved-one are experiencing symptoms of early dementia, see your doctor right away.