An Overview of Heart Disease, Modern Society's Most Common Killer 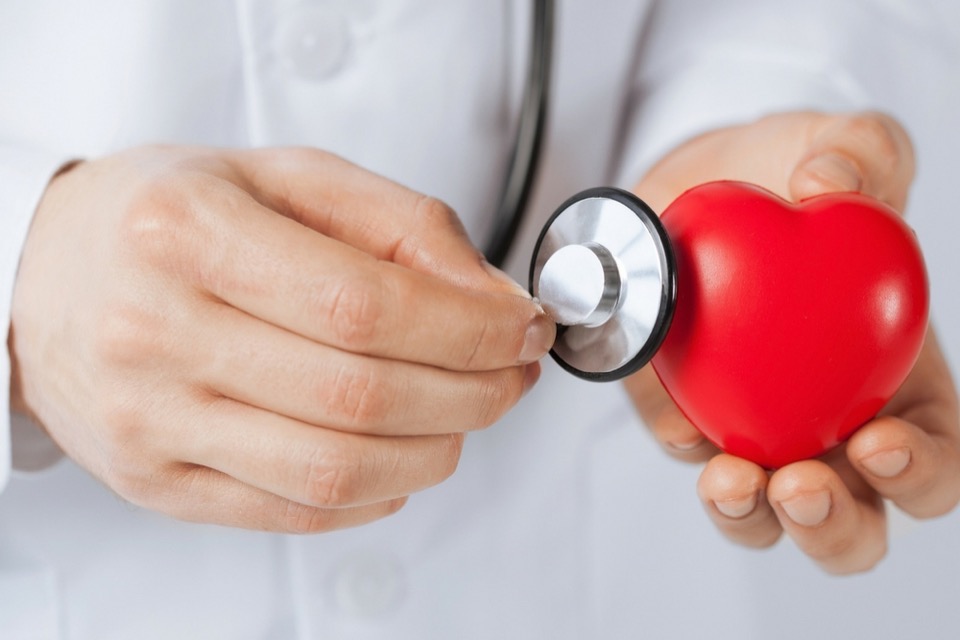 Heart disease is the most prevalent cause of early death in most developed countries. It can be caused by genetic factors, a poor lifestyle, a simple consequence of aging, or a combination of all three. Medical advances over recent years have dramatically improved the survival rates for sufferers of chronic heart disease, but prevention and early diagnosis are both still vital components in the fight against the condition.

‍There are several factors linked to the development of heart disease, and while there still seems to be an element of chance involved, knowing about the following potential problems will help you to be aware of the risk level you might be subjected to.

A predisposition to heart disease can have a genetic basis, and so if there is a family history of heart problems, extra care should be taken to avoid the following lifestyle-related risk factors.

Being heavily overweight places extra strain on the heart, as it has to work harder to pump blood around a larger body mass. Obesity is also linked with raised blood pressure, along with a build-up of fatty deposits in arteries, both of which place the heart under additional stress. There is also typically a correlation between obesity and a poor overall diet, which provides less of the vital minerals and nutrients your heart needs to keep in shape.

Moderate exercise is good for the heart for several reasons. As well as helping to reduce obesity and lower blood pressure, exercise increases the amount of HDL cholesterol (so-called good cholesterol) in the blood, which clears out fatty blockages from the arteries and veins, and reduces the risks of clots. Not getting enough exercise is one of the prime risk factors for heart disease and most other circulatory problems.

Smoking is strongly linked to both raised blood pressure and poor circulation, largely through an increased build-up of fatty deposits known as atheroma in the arteries. This greatly increases the likelihood of heart disease, along with a heightened risk of stroke. Also, smoking reduces the effectiveness of the lungs, meaning the heart needs to pump a greater volume of blood to distribute enough oxygen around the body.

Although some experts contend that a small-to-moderate intake of alcohol is beneficial to the heart, there is little disagreement that more than this causes serious harm. Excessive alcohol can raise blood pressure directly, as well as contributing to obesity with all the resulting problems.

Not everyone with the above risks will develop heart disease, while others with seemingly perfect health may be stricken. This means it's essential to know what the symptoms of heart trouble are so that prompt treatment can be sought if necessary.‍

‍The popular image of a heart attack is a dramatic, chest-clutching episode followed by a collapse into unconsciousness, but in reality, they are usually much more subtle events. Unfortunately, this means heart attacks are often mistaken for another problem, and may not be diagnosed in time to prevent long-term damage or worse. However, the following signs could indicate heart disease or even an incipient attack and should be taken seriously, especially if more than one are experienced together or within a short time period.

It's perfectly normal to be short of breath after strong exertion, but if routine activity leaves you feeling breathless then this isn't a good sign. If the breathlessness is accompanied by feelings of faintness or nausea, then seek medical help to ensure there is nothing more serious at play than merely being out of shape.

Palpitations are the feeling of having an unusually heavy heartbeat, and especially one in an irregular rhythm. Again, this is often a normal result of exertion or even anxiety, but it shouldn't appear for no obvious reason. Palpitations are sometimes accompanied by a cold sweat and intense fatigue, both of which are serious warning signs if there is no other ready explanation.

A tingling feeling or numbness in extremities such as fingers or toes is a sign of poor circulation and is grounds for medical attention whether or not it's also a symptom of a heart problem. The sensation is caused by a lack of oxygen, and if it is accompanied by a blueish tinge to the affected areas, then it should be checked out urgently.

Heart-related chest pains aren't always the sudden, momentous agony commonly thought to be a heart attack, but can take the form of tightness, pressure, or a general dull discomfort. If this pain spreads to other parts of the body, notably the jaw, shoulders, or arms, then seek urgent medical attention. In many cases, the underlying cause will be a reduction in the blood supply to the heart and surrounding muscles, a condition known as angina, and while this isn't as serious as a true heart attack, it is still cause for concern.

‍How to Protect Yourself

‍Although healthy lifestyle can do a lot to reduce the risks of developing heart problems, the genetic factor means that everyone should be aware of the symptoms, and seek urgent help if they're noticed. An early diagnosis of heart disease, or quick treatment in the case of an attack, can greatly improve the chances of living a relatively normal life far into the future.