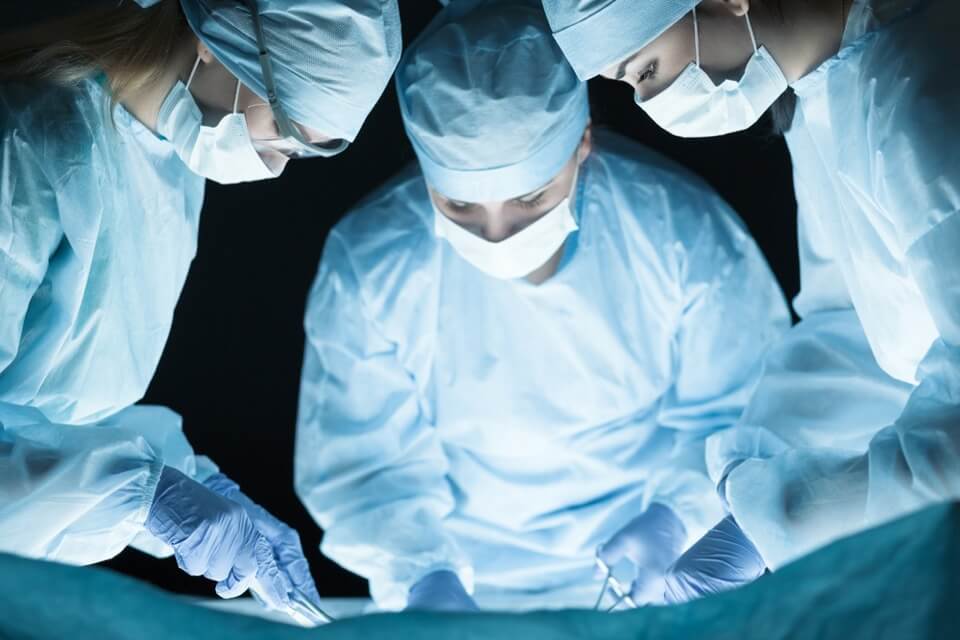 By Erin Azuse for Science Care

‍Earlier this summer, a story broke regarding the meeting of Richard Norris and Rebekah Aversano. In 2012, Norris, who was terribly disfigured from a gunshot wound, was the recipient of the first full facial transplant in the United States when he received the face of Aversano’s deceased brother. The meeting allowed Aversano to witness the results of the surgery and, for the first time, see her brother’s face on Norris’s body.

Sounds a bit like the stuff of science fiction, right? Yet it is quite real.

Plastic surgery is so much more than just cosmetic surgery. It is the repair or reconstruction of part of the body, often as the result of injury. For a woman undergoing breast reconstruction after a mastectomy, a child who survived a horrific fire, or for a man such as Norris above, plastic surgery can be a treatment modality that dramatically improves an individual’s quality of life.

According to Dr. James Grotting, President of the American Society for Aesthetic Plastic Surgery (ASAPS), the future of plastic surgery will be in the field of transplantation. Regarding the development of this specialty he states, “The success that we have had so far in transplantation has come out of working with cadavers.”

In fact, many advances in plastic surgery are a direct result of using cadavers as a learning tool. Dr. Grotting explains, “The crux of plastic surgery involves moving tissue from one part of the body to the other. In terms of appreciating the three-dimensional relationship of structures, it really has to be done on a cadaver.”

The development of the myocutaneous flap can be linked to the ability of surgeons to work on cadavers. This revolutionized reconstructive plastic surgery in the 1970’s and 80’s. A myocutaneous flap contains skin and muscle. It retains its own blood supply when it is transferred to another site on the body, increasing the chance of success and reducing the risk of infection. Myocutaneous flaps can be used in all parts of the body, including head, neck, and extremities.

Dr. Grotting recalls his participation in the Norfolk Flap Dissection Workshops as some of the most important moments in his career. Held annually in Norfolk, Virginia, these workshops allowed surgeons to practice using flaps for reconstruction on cadavers. Dr. Grotting states, “Being able to do a run-through of a procedure on a cadaver- the amount of learning that takes place in phenomenal. It has a direct impact on patient safety.”

Dr. Grotting’s patient, Kelley Burgess, was one of his first of many success stories. 30 years ago in Cullman, Alabama, Burgess was involved in an accident while riding her three-wheeler. She was only 7 years old at the time. She found herself trapped under the muffler, while the motor burned her right ankle all the way to the bone.

Once in the hospital, Burgess had her ankle fused and Dr. Grotting performed a muscle flap, transplanting the latissimus dorsi muscle from her back to repair the defect on her leg. She had a skin graft as well to cover the muscle. Burgess was told that amputation was a possibility if the operations failed.Burgess triumphed, however. She enjoyed an active childhood, waterskiing and roller skating. Now Burgess serves as an inspiration to many as the owner of Team Kelley Fitness, motivating others to live a healthy lifestyle through training and meal planning services. She even participates in bodybuilding competitions and is the mother of an 8-year old and 4-year old twins.

Stories like this will continue to propagate as the field of plastic surgery evolves, and cadavers will continue to play an integral role. Fellow ASAPS member, Dr. Charles Thorne shares, “Anatomy hasn’t changed in thousands of years. It’s the same human body. But as we look at it, relook at it and relook at it, we tend to notice new things. We come up with new observations that are critically important.”Dr. Thorne credits a recent anatomical study of a cadaver with discovering an element of the lower eye anatomy that he had never witnessed before. He now applies that knowledge in his practice every single day. He states, “I’m even going down to Baltimore in a few weeks to work on cadavers, strictly for the purpose of studying some new ideas I have regarding plastic surgery."