The death of the funeral: Will they be obsolete when millennials pass? 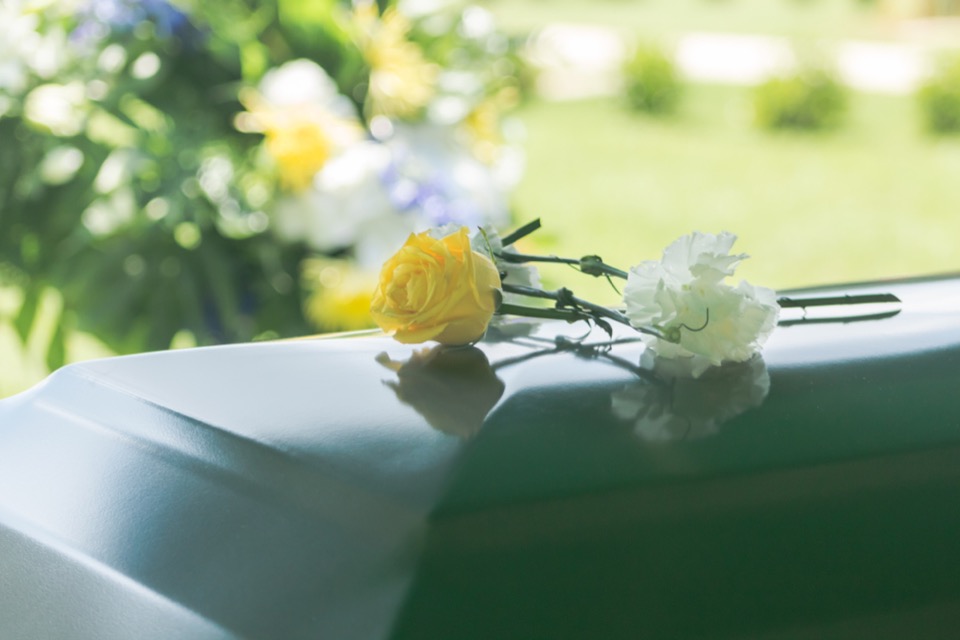 The way we approach death in our society is changing. Fewer people are opting for a traditional embalmed-body funeral, instead choosing informal and personal celebrations.

More than half of all people now choose cremation over burial, up from just 28% in 2002. Part of this change is cost — with a traditional burial averaging $9,000, but there is more to it than that. People want the process to express their own values, which are more informal, less religious, and more environmentally conscious than past generations.

Many are now also considering donating their body to science. More than 140,000 people have pledged to donate their bodies through the world’s largest donate your body to science program, Science Care, with numbers rising every month.

The shift in funeral practices is likely to accelerate, as Baby Boomers come to the end of their lives and Millennials reshape mainstream culture to their own circumstances and values. A recent Deloitte study, for example, shows millennials have an average net worth of a mere $8,000 and are waiting longer to marry, have children, and buy their first homes — leaving them with limited income to plan for retirement and end-of-life. Add to that the continued decline in their attendance at religious services and a greater demand for relevance and authenticity, and it seems likely that traditional funeral may one day be a thing of the past.

Learn more on how you can pre-register to donate your body to science.