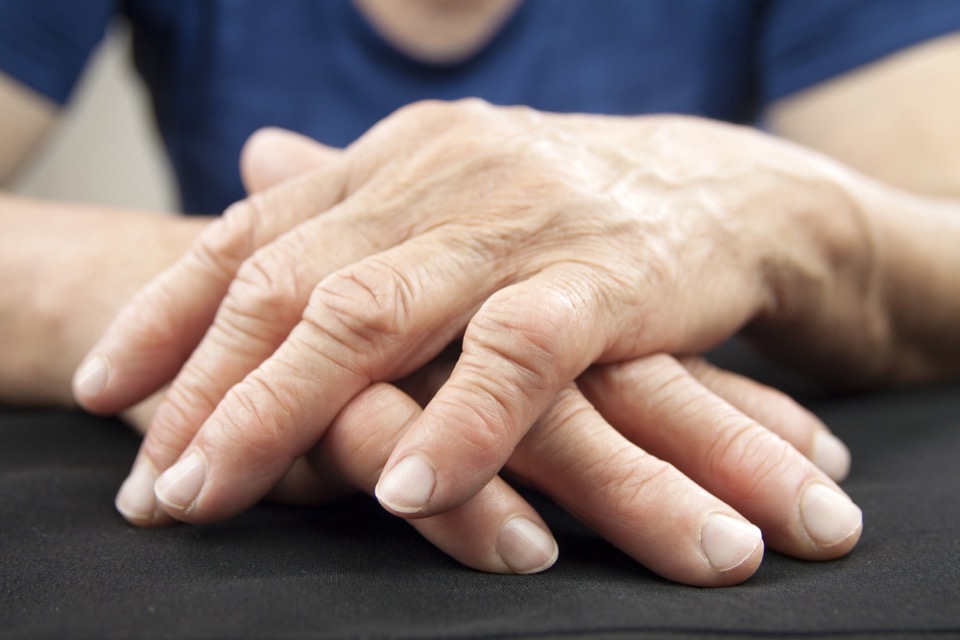 Rheumatoid arthritis is the most common form of arthritis. It is estimated that approximately 1.3 million Americans suffer from this condition.

People are often surprised to learn that Rheumatoid arthritis is actually is caused by the body’s own immune system attacking healthy joint tissue, resulting in chronic inflammation of numerous joints throughout the body.

As with many other auto-immune diseases and conditions, rheumatoid arthritis researchers don’t fully understand what causes the body’s immune system to attack healthy cells. According to the Arthritis Foundation, it’s thought that both genetics and environment play a role.

Symptoms of rheumatoid arthritis most often begin with pain and stiffness in the smaller joints of the hands and feet, eventually progressing to larger joints in the wrists, ankles, shoulders, knees, elbows and hips. People suffering from this condition may experience periods of painful flare ups, followed by periods of remission. Flare ups can last for days or even months.

Rheumatoid arthritis is a serious and painful condition which can, over time, cause the joints to deform. It can also lead to cartilage and bone tissue being destroyed.If you are experiencing symptoms, it’s important to see your doctor who will likely refer you to a Rheumatologist who will put you on a plan to reduce the inflammation in your joints. The sooner this happens, the better chance there is of preventing long-term joint damage.