What is a Coroner and What Do They Do? 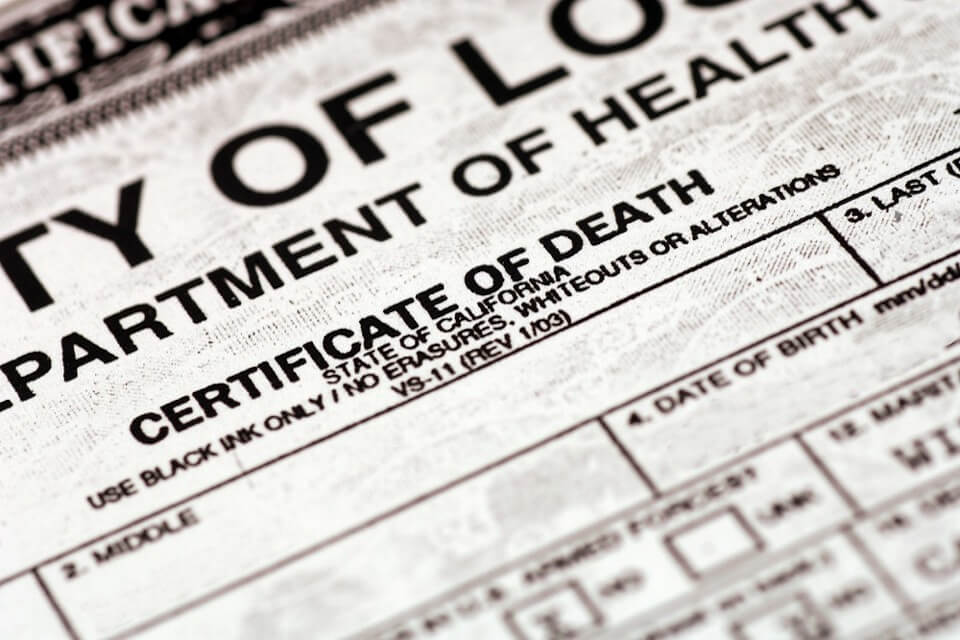 People often confuse coroners with Medical Examiners. Although they are associated with the same line of work, there are key differences.

A Medical Examiner is a licensed forensic pathologist (Medical Doctor) specializing in the investigation of violent, unexpected, suspicious or unattended deaths. A coroner on the other hand, is an elected or appointed public official whose primary duty is to determine and certify cause of death.

Coroners usually work in association with the Sheriff’s Department and are not necessarily required to hold a medical degree. But to add to the confusion, Medical Examiners are sometimes called Coroners and vice versa.Coroners who do perform Medical Examiner tasks such as performing an autopsy, would be required to be a licensed medical doctor (usually a forensic pathologist). State or county law determines the responsibilities of the coroner.

In many rural areas of the country, the coroner may simply be a local business owner. In some states and counties, the sheriff, Justice of the Peace or county district attorney are assigned to act as coroner simply because it’s in their job description. Although many coroners across the country do not hold medical degrees, many are trained in fields such as criminology, anatomy, medicine, forensic science, experimental pathology, pathology, physiology, or pre-medicine.

In addition to determining cause of death, coroners are also responsible for identifying the body, notifying the next of kin, signing the death certificate, and returning any personal belongings found on the body to the family of the deceased. A coroner may also conduct or order an inquest into the manner or cause of death.

The coroner's office will usually maintain death records of those who have died within the coroner's jurisdiction. There are more than 1,500 coroners offices across the United States.

Organizations like Science Care can often be of great help to coroners who deal in cases where death came unexpectedly and the family has no means to pay for a funeral or cremation. Science Care covers all related costs for the family if the deceased qualifies for body donation. Science Care has assisted the coroner’s office in many such cases, and families were grateful that their loved-one was going to be able to support valuable medical research.