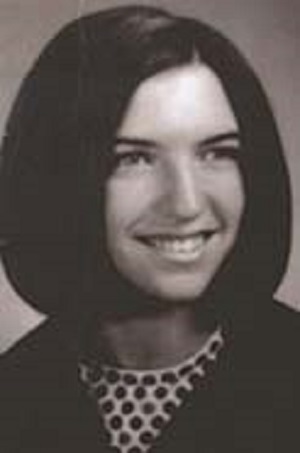 Alana Huber, 72, passed away encircled in love by family after a long battle with COPD and her short fight with lung cancer on January 18, 2023. Alana was born to David and Shirley Pettus on February 19, 1950, in Mesa, Arizona. Raised in Fort Collins, CO, she graduated from FCHS and attended Colorado State University. She and Tim Huber were married on May 31, 1972, in Ft Collins. In high school, she excelled in tennis and track before becoming an avid golfer as an adult; winning the City of Longmont Women’s golf championship. She managed the restaurant at the Longmont Athletic Club for many years. She retired as a retail manager for 3 different Hobby Lobby stores. Her greatest joys in life were her children, grandchildren, and great-grandchildren. In the interest of advancing medical research, she donated her body to Science Care.