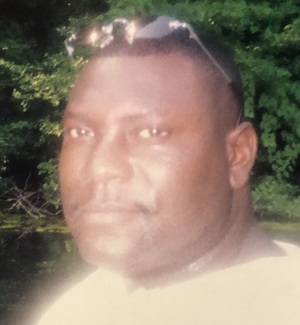 Anthony was more than a big brother and loving father to his two beautiful daughters. He was a great friend and cousin who was loved by so many. He was the kind of big brother that made sure you could cross the street safely and had something to eat. A devoted father and husband who nurtured and supported his family faithfully and cared for his mother and great grandmother when they needed it. His sense of humor and willingness to feed family and friends was some of the ways he showed us love. Anthony was a man of many virtues he was strong, supportive and diligent.