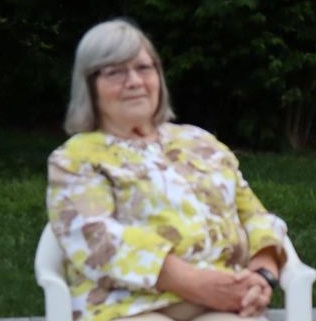 Betty Rae Algeo, 85, of Rockville, Maryland, passed away on December 15, 2022, peacefully in her home. Betty was born and raised in Summersville, Missouri. After graduating High School, she went off to live in Washington, DC where she worked for the US Government as a secretary. Betty met William (Bill) Algeo, they married in 1961 had three children, and divorced in 1981. Betty dedicated her life to God and her family. She played a huge role in helping raise her grandchildren. Holding, rocking, and soothing babies was her specialty. Betty was also a great seamstress. She loved reading books, watching westerns, and true crime shows, and eating ice cream. Betty had such a loving and caring heart and always had a comforting hug and a genuine smile to share. She was absolutely adored and deeply loved by her family.