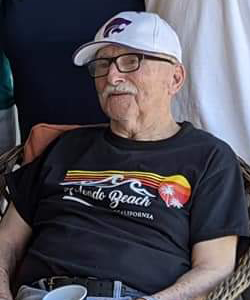 Robert/Bobby/Dad was an amazing Man. He raised 7 children, worked for Northrup Grumman for more than 25yrs and was a very special person to the children and City of Lawndale California. He was committed to that city for many years, coaching little league, he was The Parks and Recreation Commissioner and a City Councilman and a great mentor to many a young man. He was dearly loved and will be greatly missed.

Robert is survived by his ex-wife and very dear friend Ernestine Villagomez, His sons Robert Anthony, Arnold Steven, and Gary Cornel, and his daughters Esther Marie, Susan Jeanette, Krysten Joyce, and Annette Yvonne and has many Grandchildren and Great-Grandchildren.