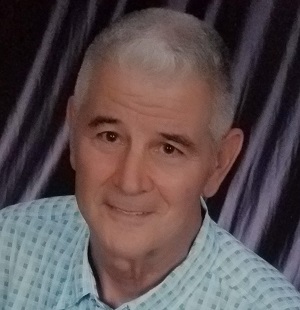 Dan was an avid outdoorsman, from fishing and hunting to archery and softball. He was born and raised, lived his entire life in North Florida, other than his four years in the US Air Force. He had two children, two grandchildren and two great grandchildren. He was a Christian and sang in his church choir and Christmas Cantatas for many years. Married 55 years to the same woman, he was a devoted family man and mentored in the youth group at any church he attended. When his memory of the present left him, he was missed by many. His passing was a blessing in the end and his donation of his body to medical research was typical of his attitude.....I am finished with this body, if they can find use for it, more power to them". The most used phrase at his Celebration of Life, was "Dan was the kindest person I know".