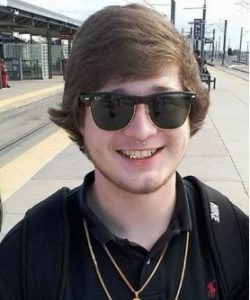 Dylan Anderson passed away unexpectedly of an accidental overdose. Remembering back to when his grandfather died in 2014 (Dylan was 16), he had mentioned to me that if he were ever to die he would like to have his body donated to science. It was not a discussion, just a request and I remember thinking that it was interesting and admirable to suggest that. I tucked it away in my memory thinking we would never have to worry about it. When his father asked what we should do after he passed, I remembered his request and we were able to find this information on the Science Care Center. I know he would be happy to know that his donation is able to help future research.