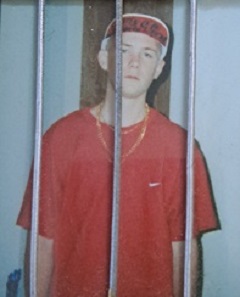 Jack was smarter than average which made him see things in a way only he understood. He lived in his world, by his rules, and did things his way. Nobody could tell him differently. His heart was big and his smile always lit up the room. He could create laughter anywhere, any time, and, with anybody. If he loved you, he told you every day. His family was anyone he cared for and he would do whatever it took to protect and stand up for those he loved like a mama bear would for her cubs. He loved music, especially country. Spent his alone time writing songs and singing. He is and always will be missed. Those who love him were not ready to have him go and feel he was just way too young but deep in our hearts we know his struggles are over and he is in a better place and has peace. Until we see you again.