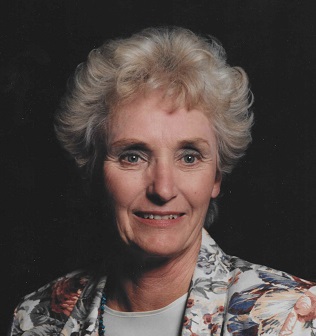 Janet Ranes Willard Burns was born November 10, 1928, in Lisbon, ND to Anne Crichton Ranes and Paul Alexander Ranes. Her parents and two brothers, Robert Crichton Ranes and Paul Scott Ranes preceded her in death as did her daughter Jane Elizabeth Willard. She is survived by daughters Martha Willard Anderson (Bill) of Lakewood, CO, and Laura Willard Boggs (Ed) of Venice, FL, sister Nancy Ranes Sahler of Tigard, OR, and numerous nieces, nephews, and cousins. Janet graduated from Macalester College in St. Paul, MN, and was the first female in her family to graduate from a 4-year college. She married Robert Willard in 1950. They divorced in 1973. In 1978 she married Robert Burns. Janet was a homemaker and kindergarten teacher in the Denver Public Schools. She enjoyed music, bridge, the company of friends and family. She was active in the League of Women Voters. She resided at Lakeview Senior Living in Lakewood, CO until her death at age 94 on December 24, 2022. A celebration of life will be held at 3 pm Sunday, January 1 at Lakeview Senior Living, 7390 W. Eastman Place, Lakewood CO. Funeral services will be held at 2 pm Monday, January 2 at Lakewood United Church of Christ, 100 Carr Street, Lakewood CO. The family requests contributions in her memory be made to the League of Women Voters of Colorado (www.lwvcolorado.org) or the National Park Foundation (www.givenationalparks.org)