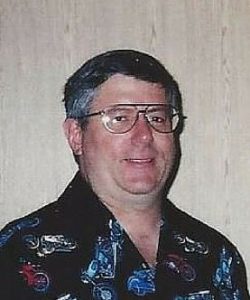 Kenneth William “Kenny” Howard was an exceptional man who always thought of others before himself. He could always be counted on to help, no matter the task. He fought against colon cancer for nine months, even volunteering for experimental medications when all else failed. Even while he was fighting the intense pain, he had a smile for everyone.