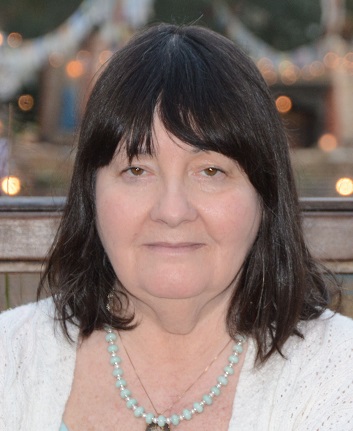 Patricia Mary Johnson was born on March 13, 1949 in Brooklyn, New York to Lawrence Patrick Kerley and Geraldine Elaine Kerley (Morese). On June 5, 1971 she married her high school sweetheart Daniel Timothy Johnson in Forestville, Maryland. For the next 35 years they remained in the Washington, D.C. area. She spent a lot of her time raising two children and dealing with multiple medical issues. When she could fit them in, she worked at a variety of jobs. She had clerical jobs with several federal government agencies and a Virginia state agency. She also worked in retail sales for both B. Dalton Bookseller and Hallmark. In 2006 Patricia and Tim moved to Surfside Beach, South Carolina. Patricia enjoyed traveling. Las Vegas and Walt Disney World were favorite destinations. Unfortunately, her continuing medical problems began to interfere with her traveling. In recent years she often commented that she felt she had lived past her “sell by” date. This apparently proved to be true when, on Thanksgiving, she suffered a stroke and never recovered. One of her long-term wishes was that her body should be donated for scientific or medical research. This wish has now been fulfilled.