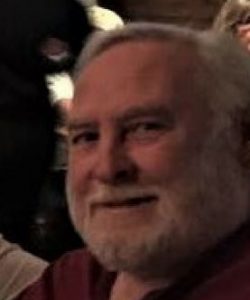 He came into this world with health issues and at the age of two fell and broke his neck. After high school he had surgery on his neck and because a nurse made a mistake by removing the dressing, it left him paralyzed from the waist down and he almost died then. Being in a wheelchair did not slow him down. He went on to college and seminary and he became a hospital chaplain. Even with all his health problems he always a wonderful spirit and was such a joy to be around! God allowed him to live much longer than the doctors said.