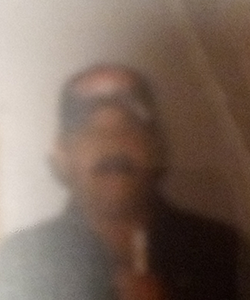 He was a very loving man he consider also took and considerations of others even though he was not wouldn't be feeling good he would not show it and he loved to make people laugh and be happy he was very sweet love he helped me overcome a lot of problems I had in life and he was a true soul partner and beloved husband and I always will love him always will be with him but the sadly think about it diseases take us so quick we don't know why God lets happen but when it's he will always be remembered by his friends and family and friends all. Higley's behind wife Delaware he leaves behind a wife Della Herrera he leaves behind a daughter Gloria Herrera and a son Joe