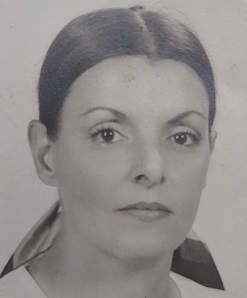 Thereza was born in Rio de Janeiro Brazil. She was a strong, independent, kind, and honest person. She treated everyone equally and cared about those that were less fortunate than her. She grew up poor in Brazil so she understood the struggles of life. She never took advantage of others and called out injustice when it happened. She was an entertainer and a banker in Brazil. She was ahead of her time culturally. She accepted anyone regardless of their sexual orientation, where they came from, their religion, or the color of their skin. Sadly the last 6 years of her life turned for the worse with health issues. Being a strong independent woman she refused help from her son and daughter-in-law to improve her situation insisting on living by herself. Eventually, her health issues caught up with her. Our family felt donating her body for the greater good of society was the best honor we can give her. Hopefully, her death will help someone else live.