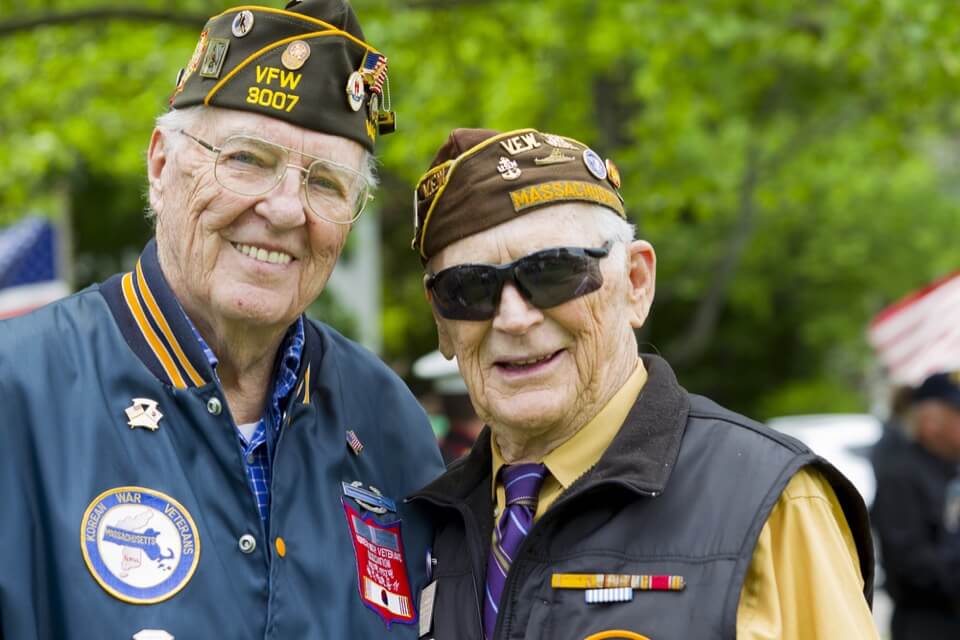 Honor Flight Network is a national non-profit organization that recognizes American veterans for their sacrifices and achievements by flying them for free to Washington, D.C. to see their memorial, which may include either the WWII Memorial, the Korean War Veterans Memorial or the Vietnam Veterans Memorial.

For these veterans who are selected for the trip, seeing the memorial and reflecting on their experiences during the war is very emotional event which would not be possible without the help of the Honor Flight Network.This trip is the only opportunity that many veterans will have to see their respective memorial. Especially those veterans who served in WWII.

According to the Department of Veterans Affairs, an estimated 640 WWII veterans die each day. For this reason, the Honor Flight Network gives top priority to World War II survivors, along with those other Veterans who may be terminally ill. Subsequent to the World War II veterans, efforts will then focus on our Korean War and then Vietnam War veterans, honoring them similarly. In fact, some Honor Flight hubs are now accepting applications from Korean and Vietnam Veterans.

The Honor Flight Network was co-founded in 2007 by Earl Morse, the son of a Korean and Vietnam War veteran, and Jeff Miller, a small business owner and son of a WWII veteran. Both men were concerned that WWII veterans would never get the chance visit the new memorial which opened to the public in 2004. In just over 10 years of existence, the Honor Flight Network has grown to encompass 140 regional hubs across the United States and has escorted more than 200,000 veterans to Washington D.C. at no cost to see their memorials.