What is Celiac Disease and how do you know if you have it? 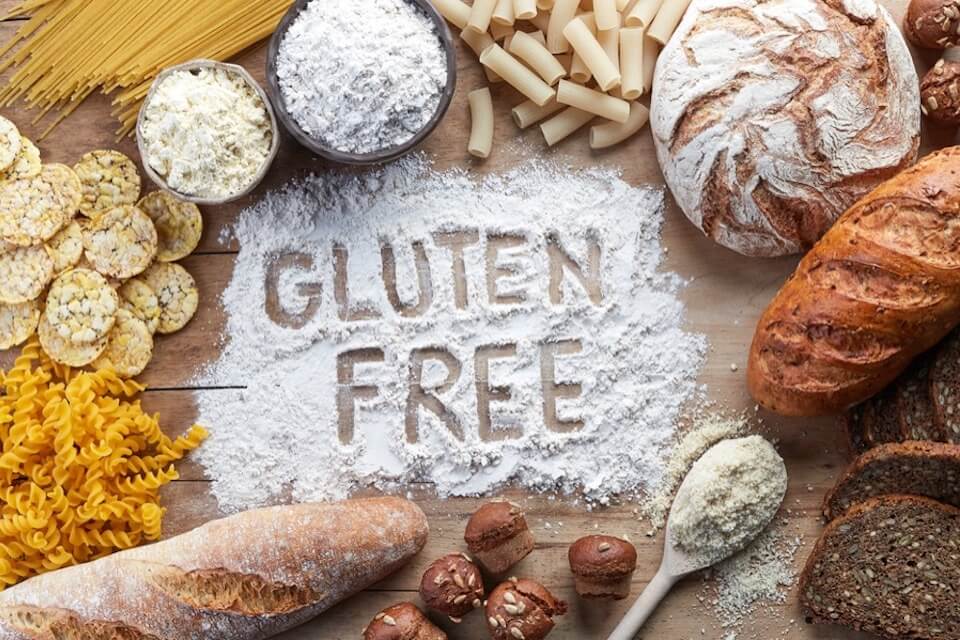 We’re all familiar with the popular gluten-free trend. An estimated 22 percent of adults are trying to avoid eating gluten, according to research firm Mintel.

But what may be a fad for some people, is a medical necessity for others. We’re talking about people with Celiac disease, and it is estimated that they make up approximately .5% to 1% of the population. And according to the University of Maryland Center for Celiac Research, that number is growing, especially among the elderly.

Celiac disease is an immune reaction to eating gluten, a protein found in wheat, barley and rye. According to the Mayo Clinic, “if you have celiac disease, eating gluten triggers an immune response in your small intestine. Over time, this reaction damages your small intestine's lining and prevents absorption of some nutrients (malabsorption). The intestinal damage often causes diarrhea, fatigue, weight loss, bloating and anemia, and can lead to serious complications.”

According to the Celiac Disease Foundation, Celiac disease can develop at any age and can result in long term health issues. “Left untreated, celiac disease can lead to additional serious health problems. These include the development of other autoimmune disorders like Type I diabetes and multiple sclerosis (MS), dermatitis herpetiformis (an itchy skin rash), anemia, osteoporosis, infertility and miscarriage, neurological conditions like epilepsy and migraines, short stature, and intestinal cancers.”

People with Celiac disease must adhere to a strict gluten-free diet to avoid risking health problems.Although researchers are still unclear as to what actually causes Celiac disease, they do know that it is hereditary, meaning that it runs in families. It is believed that certain environmental factors may also play a role. Classic symptoms include diarrhea, intestinal bloating and stomach cramps. If you are experiencing symptoms of Celiac disease, your doctor can make the determination through a simple blood test.